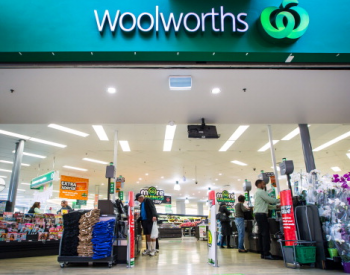 In 1932, the shelves of five and dime stores such as Woolworth’s, and many other outlets as well, featured the arrival of small, almost square and fat little books. These books had thick cardboard covers with full color illustrations. Their official name was Big Little Books.

These books mostly told or re-told stories about newspaper comic strip heroes. The first was the extremely popular Dick Tracy and many other popular characters. There were many, such as Prince Valiant, Maggie and Jiggs, Mutt and Jeff, Flash Gordon, Terry and The Pirates and many others followed.

The verso, or left page of a Big Little Book had a (usually) black and white drawing that showed a scene from the story. The recto or right page held the printed storyline. These Big Little Books were very popular and cost ten cents.

But only a year later, in 1933, the comic book arrived. “Famous Funnies” featured mostly reprints of collections of comic strips and its reception was tepid with so many interesting Big Little Books readily available.

However, little by little, other comic books appeared. Two of the most successful were “Detective Comics” (aka DC Comics) and “Action Comics”. These caught the attention of America’s youth as no Big Little Book had ever done.

More and more comic books quickly filled shelves in outlets, all costing 10¢ and proudly proclaiming on the cover: 64 pages.

While these became instantly popular and each featured one lead story followed by one or two shorter stories, it was in 1937 that the comic book world changed forever.

It not only changed, but that first 1937 Action Comics issue featuring the new sheriff in town, Superman, went on to spawn a franchise that continues to this day.

Unfortunately, after years of trying unsuccessfully to sell their Superman idea as a comic strip to newspaper publishers, Superman’s creators, Jerry Siegel and Joe Shuster were grateful to sell their creation to DC Comics, the publishers of the comic book. They gratefully received a check for $130.00 for all rights for what was to become a multi-million dollar franchise (About $2,000 in today’s money).

Recently one of the very few remaining Action Comics featuring the arrival of Superman in Metropolis sold for a record #3,200,000.00 at auction.

While that first appearance of Superman is considered the holy grail of comic books, any issue of Action Comics or Detective Comics can only be cherished as so few remain in the world today and while Big Little Books are pretty much forgotten, those two comic books from among the countless other comics that have come and gone, continue to remain the royalty of the comic book world.

That memorable first issue features a cover depicting Superman carrying an entire four-door sedan filled with passengers to safety from a tremendous explosion. And the cover was actually drawn by Joe Shuster, who along with Jerry Simon, created their superhero! 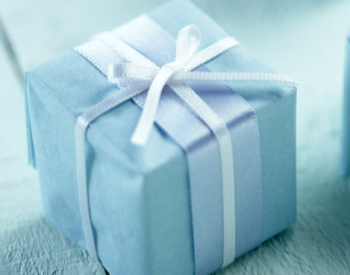 Nothing would be apparently much better than presenting a gift to someone based on something that intrigues them in real life. Take for instance men and women who have an undying taste for certain characters in comic books. Shopping around for something that resembles or relates to the comic characters is a sure way to put that smile on the Comic book lover’s face. While some gifts may come at a price due to the expertise used in their creation, there are also those which you could easily access at a very affordable price. Below are some of the gift ideas which should top your list. But if you need a romantic gift then check the suggestions for a Valentine’s gift here – an awesome website with tens of unique items. Share what you think in the comments below.

Isn’t this just amazing. Reading is great, I agree, but watching each and every scene as it unfolds is more interesting. Nowadays, there are even collections for the whole book series which you could purchase for that friend, lover or family member whom you know to have a passion of comic books. Alternatively, treat out that person whom you know…

You can make a comic book from your invitation narrating your love story. This is a nice cute way to explain to people just how far you two have come. Even if not the whole story, you can try the proposal or any other story you would want in the comic. This way your guests will always have a short story of you with them.

Well if expenses are not a problem, the use of an action figure as your invitation card can be a bit comical. Invite people with a bit of your geeky, comic side on the invitation. You can use a well-known action figure such as super man and wonder woman with both of your faces. This is an interesting and unique way to be invited to a wedding…

Most lipstick have fish scales.
Joe's